Bandhavgarh National Park is known for its highest density of tigers and tiger sighting is almost certain here. At Bandhavgarh, Tiger shows on elephant back of 10 minutes duration happens almost every morning. Great place if taking day long elephant safari. Though Bandhavgarh is justifiably famous for its tigers yet it has a wild range of other wild animals too. However, it is a tiny park compared to other wildlife parks of Central India. Besides elusive tigers and leopards, Bandhavgarh is also popular for medium-sized Bison. Bandhavgarh came into existence as a national park in 1968 and before that it was the game reserve of the Maharajas of Rewa. At present, there are around 22 species of mammals and 250 species of birds including the migratory birds which arrive in winters.

P.S. All the National Parks of Central India including Bandhavgarh remains closed for visitors from July 01st to October 15th. The park also remains closed on every Wednesday for the afternoon jungle safari.

Morning you will be picked up from the place of your stay in Delhi and will be transferred straightway to Delhi airport to board an early morning flight to Jabalpur/Khajraho.

You will be assisted on arrival at Jabalpur/Khajuraho airport and transferred straightway to Bandhavgarh National Park. On arrival, check in at your wildlife resort. After lunch and a brief nap, take the afternoon jeep safari inside the jungle. If lucky, get a chance to encounter the king of the jungle in his own kingdom. In the evening drive back to your hotel for having dinner and to relax till next morning.

Morning and afternoon jeep safaris inside the jungle to get the chance to encounter the king of the jungle in his own kingdom. During the safari you have an option to enjoy the Tiger Show on elephant backs to closely watch the Royal Indian Tiger in the dense Jungle. Evening enjoy the campfire and dinner at your resort. 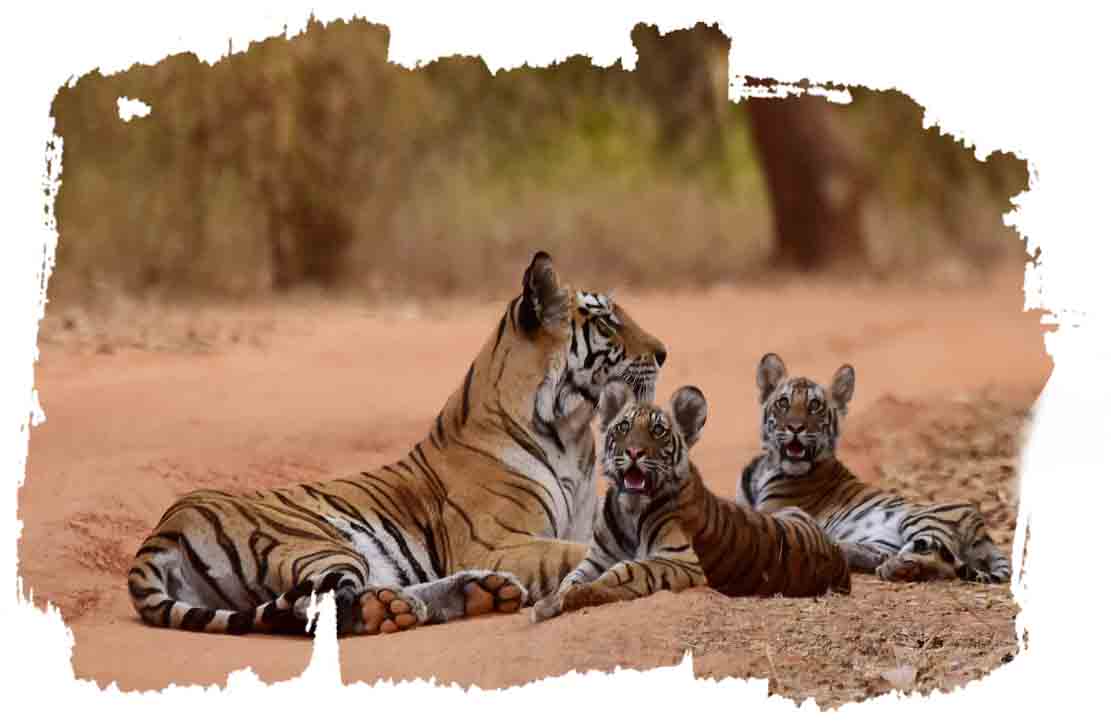 Morning and afternoon jeep safaris inside the jungle to get the chance to encounter the king of the jungle in his own kingdom. Evening enjoy the campfire and dinner at your resort. Morning move for another jeep safari following a different route to track the wildlife of Bandhavgarh National Park. After safari; return back to your resort for late breakfast. After having lunch and brief leisure check out from you resort and then you will be transferred to Katni railway station to board a train for your onward journey. The tour ends here. 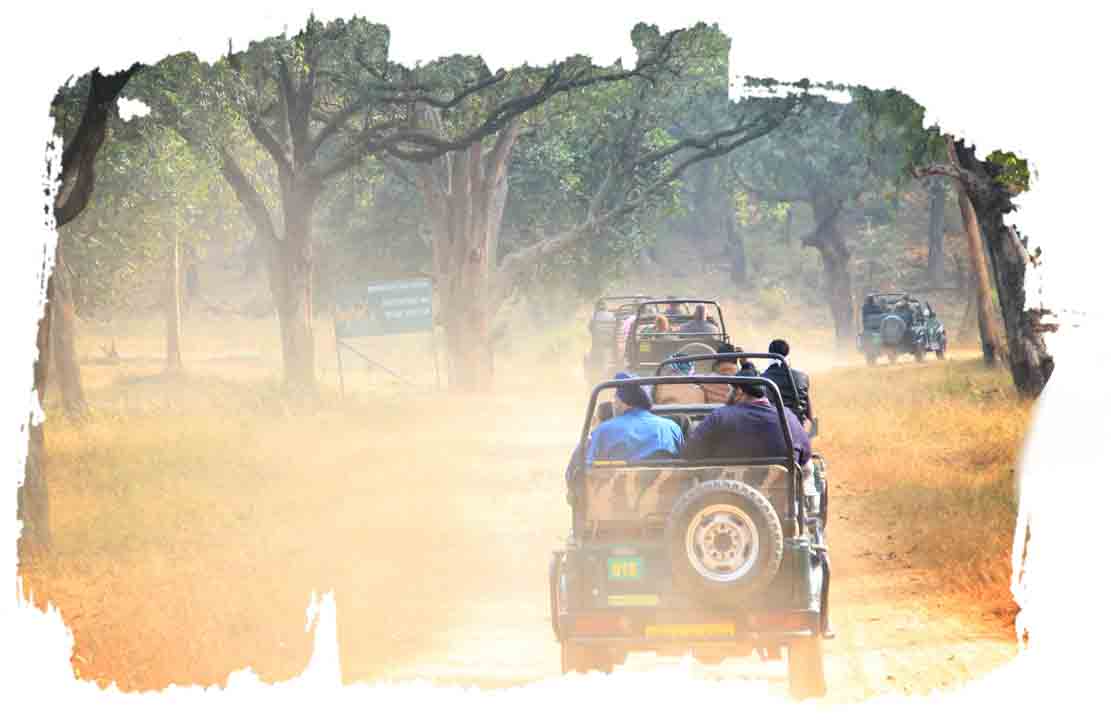