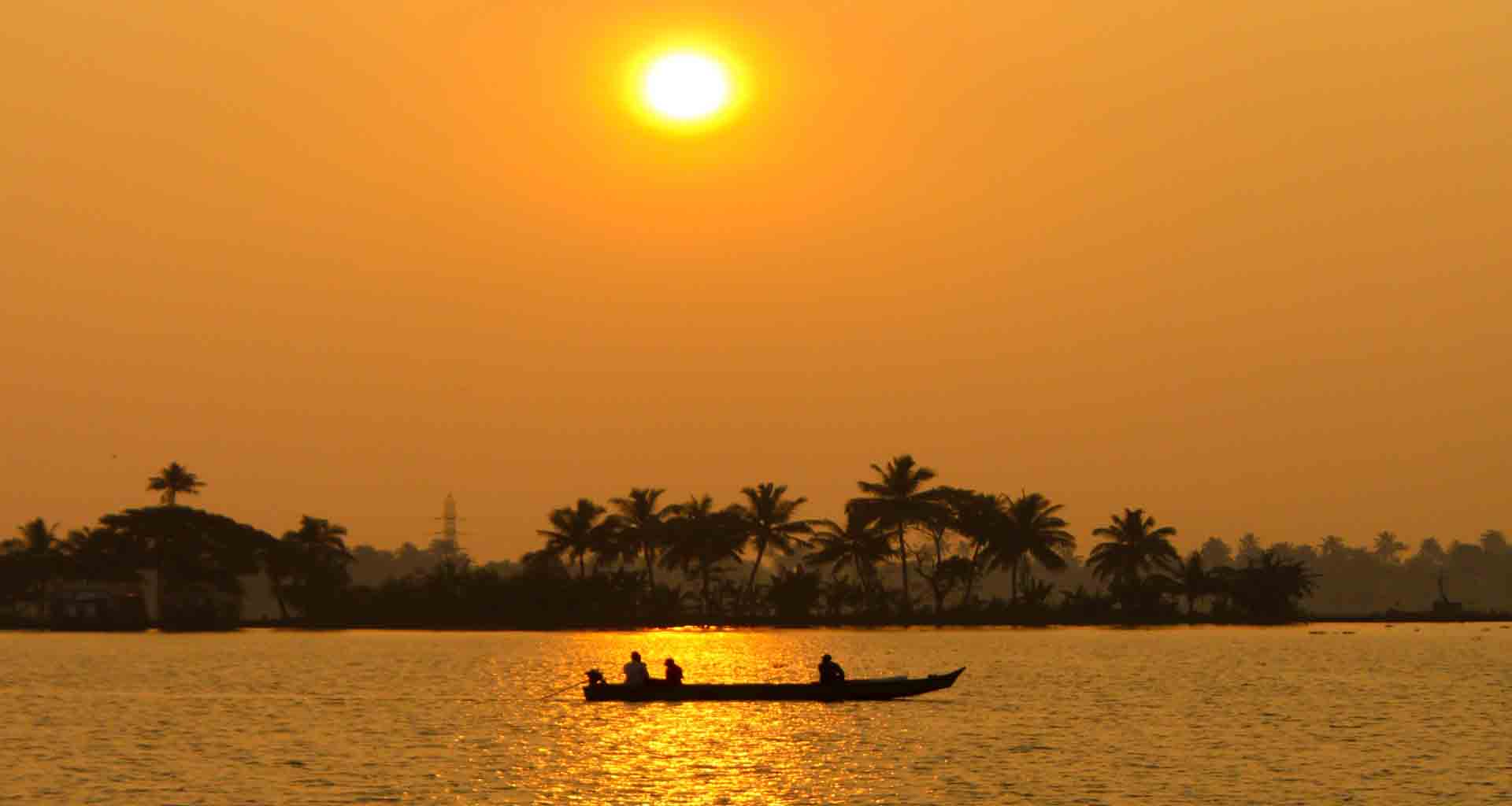 The enchanting palm-lined waterways that are associated with Kerala are known as the "backwaters." This 900-kilometer labyrinth of canals, which was built centuries ago to transport cargo such as spices and rice, connects wide areas of Kerala.

The cargo was obtained from isolated villages along the waterways and transported to traders in town on traditional boats called Kettuvallam (made by binding pieces of wood together with coir rope made from coconut fibers). However, as people's preference for modern modes of transportation increased, the use of boats declined. The boats are now used for houseboat tours on Kerala's backwaters, and they have become one of the region's most popular attractions.

Kerala's backwaters are also a vital part of the local economy. On the backwaters, commuting, fishing, and farming are popular activities, and a Keralan houseboat trip offers a fascinating look into these activities. As you float past houses, paddy fields, coconut groves, temples, churches, toddy shops, and wildlife, it feels like you're in another country.

This 4 days long houseboat tour will take you to some of the best off-beat places of Kerala. Delicious Keralan cuisine, freshly prepared on board, adds to the fun.

At appropriate time you will be picked up from Kochi airport or from the place of your stay in Kochi and transferred straightway to Punnamada jetty point to embark your houseboat (your deluxe home on sail for next 68 hours) to begin your journey through enchanting backwaters. You will be welcomed and served with the welcome drink of tender coconut water in a nice Indian tradition. Your Houseboat will have exclusive bedroom, attached bathroom, living room and sun deck. For the whole day you will be moving over the backwater canals witnessing every aspect of backwater lifestyle in a leisurely manner. Evening your houseboat will anchor at Mathikayal. Stay overnight in your air-conditioned houseboat. Morning the houseboat will again start sailing to reach at Chavara. On arrival, visit the beautiful Chavara village. Later proceed to Champakulam (via Munnattinmugham) and visit the ancient church, village market, sculpture centre and snake boat. Houseboat trip is the perfect way to experience the backwater lifestyle of Kerala. While sitting in the spacious open sit-out area of your houseboat, you can see the people starting their day. Among the many interesting things which you can see in the day long journey, you may also experience of:

a)      Children being taught the swimming lessons right at their door-step.

b)      Children going to school in little boats.

c)      Vendors selling cold-drinks and other grocery items in the boats.

d)      Families moving from one place to another in the houseboat.

By the evening, your boat will get moored close to one of the villages, located by the backwaters. Stay overnight at your air-conditioned houseboat. Morning proceed to reach Ambalappuzha. From there you will be taken in a Tuc-Tuc to visit the beautiful and famous Krishna Temple. Rest of the day you will keep on moving over the backwaters to reach to your next destination i.e. Kainakary. Evening enjoy the Canal cruise in Country boat. Stay overnight in your houseboat. 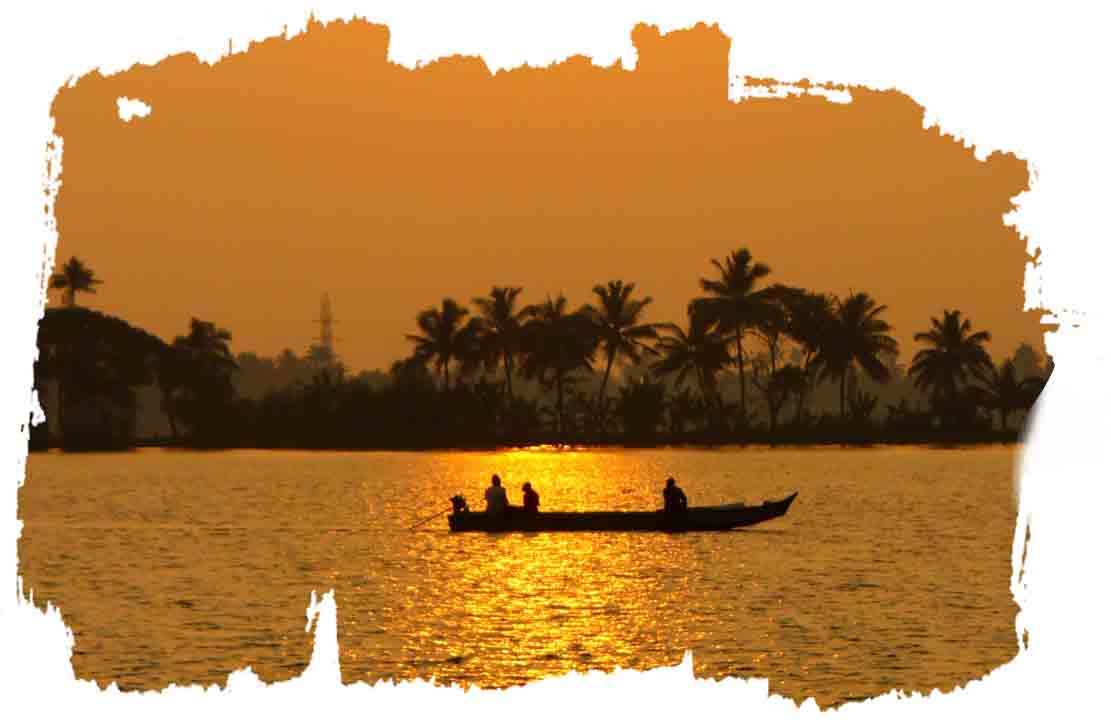